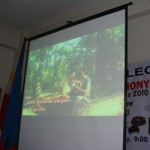 “Evil Mask, Mask of the Deaf Blood” received the top prize among five short films that were presented during the Silent Horror Fest 2010 held last April 8 at MCCID Lecture Hall.

Evil Mask received three out of six major awards. Each group of 3rd year students created a 15-minute horror video as part of their Digital Video Editing subject under their instructor Sir Ervin Reyes. The list of short films that were shown are: 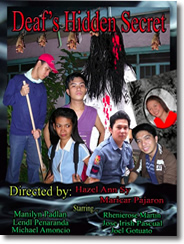 1. DEAF’S HIDDEN SECRET – Produced and Directed by Hazel Ann Sy and Maricar Pajaron. It’s a story of a guy who owns an apartment where he buried his wife because of alleged infidelity. 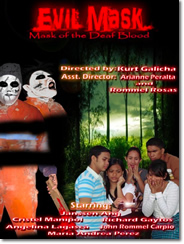 2. EVIL MASK, MASK OF THE DEAF BLOOD – Produced and Directed by Kurt Patrick Galicha, Arianne Jaine Peralta and Rommel Isagani Rosas. This “Friday the 13th” like story focused on the revenge of a kid who was killed by his playmates because of a mask play toy. 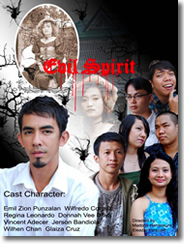 3. EVIL SPIRIT – Produced and Directed by Madona Hermosura and Eleazar Fancubit. The story centers on a lady who felt betrayed by her lover which she started to exact revenge on his family and relatives. 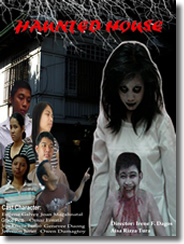 4. HAUNTED HOUSE – Produced and Directed by Irene Dagos and Aisa Rizza Tura. The restless spirit of a lady which was killed and raped by a landlord starts to haunt people renting the crime scene. 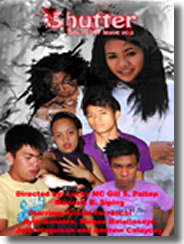 5. SHUTTER, SHE NEVER LEAVES YOU – Produced and Directed by Lucky McGill Paltep and Maricris Siping. This film set on the picturesque scenery of Bolinao, Pangasinan, was about the revenge exacted by a lady who was betrayed by her past lover.

The five films were shown the whole morning. The Awarding Ceremony follows in the afternoon. Judges select the best in terms of acting and technical skills. The Board of Judges, all hearing instructors of MCCID, were Sir Jojo Esposa Jr., Ma’am Beth Lumangyao and Ma’am Charmagne Gaspar. 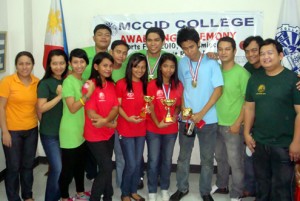 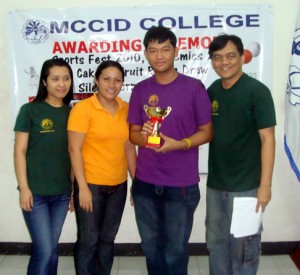 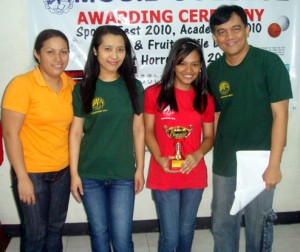 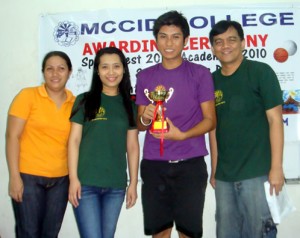 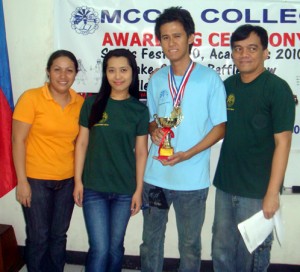 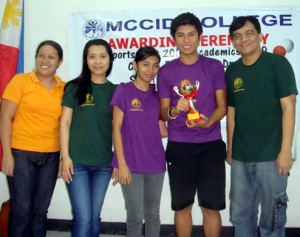 Winners receive a trophy and an equivalent performance grade in their subject. Videos will be uploaded to MCCID Youtube Channel soon. 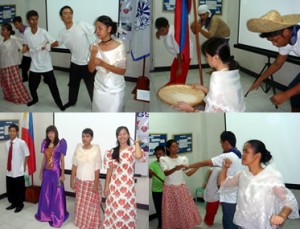 Meanwhile, second year students made special intermission numbers as part of their Filipino Culture subject. They were graded under their instructor, Ma’am Beth Lumangyao.