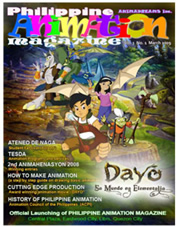 Among those who performed were the Maricris Siping, who made the sign language interpretation and all 12 students of Diploma in Arts and Computer Design Technology class. Lucky McGill Paltep choreographed the interpretative dance. 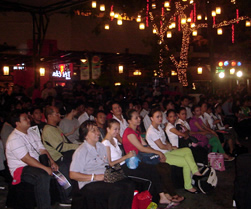 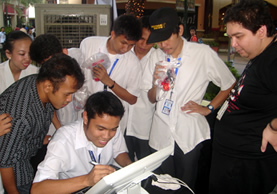 Among those featured in the magazine is the blog review about the Philippine animated movie “Dayo, Sa Mundo ng Elementalia” written by MCCID Training Director Jojo Esposa taken from his blog “Filipino Deaf from the Eyes of a Hearing Person”. Also, MCCID College contributed a 1/8 size advertisement that appeared at one of the pages. 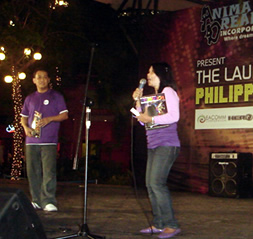 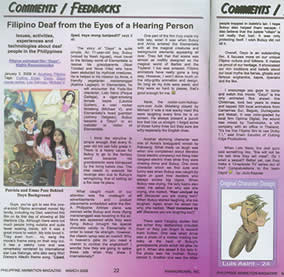 The Philippine Animation Magazine is produced and published by AnimaDreams Inc.. This is the first of its kind ever to be launched in the country. The first issue of 1,000 copies were distributed for free by the organizers during the event.

This quarterly magazine featured stories about Filipino animators, game developers and animation training. Future issues will again feature local contents including local talents animation studio or an animation school. It will tackle both trends in the markets and events/happening in Asia and the world of animation. It will also talk about the latest technology. It will be an avenue for artists/animators to showcase their ideas, character designs and their thoughts on Philippine animation.

Guhit Animation Studio, one of the premier digital and 2D animation companies in the country and an active member of Animation Council of the Philippines, has forged an agreement with MCCID to assist in the training of our deaf students to become professional animators. Hopefully, the animation training will commence on June 2009.