After establishing its first campus in Tiaong, Quezon, MCCID College of Technology will once again will open its new campus in City of San Fernando, Pampanga and will be ready to accept deaf high school graduates starting school year 2010-2011.

After an initial discussion in September 2009 and series of discussions and viability studies conducted from February to March , MCCID will be partnering with Inocencio Magtoto Memorial Foundation, Inc. (IMMFI) and again with Liliane Foundation Philippines (LFP). 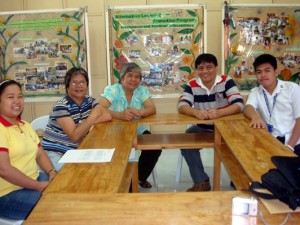 As a flagship project of LFP under its Region III Cluster, MCCID will open its IT program to deaf high school graduates from Bulacan, Pampanga and Zambales. Its main goal is to produce top quality deaf trainors who will then be deployed to different LFP partner-organizations (PO) nationwide as trainor experts/instructors. They will be responsible in teaching computers and other livelihood programs to deaf high school graduates from key cities and municipalities with LFP established partners. 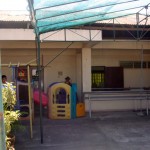 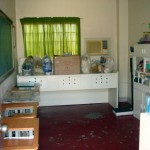 Fifteen students are initially targeted to participate in this program. In this partnership agreement, MCCID will provide the necessary curricular and instructional offerings while IMMFI will allow for the use of its venue and facilities. LFP for its part will provide financial assistance to the student-trainees and the equipment to be used. Twelve brand new computer units are scheduled to be delivered before the start of classes. 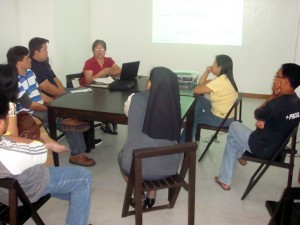 IMMFI’s campus is located at 1st Block, Dolores Homesite, City of San Fernando, Pampanga. The city is a first class, component city in the Philippine province of Pampanga which is 67 kilometers away from Manila. It is the capital city of Pampanga and the regional center of Central Luzon (Region III). The city is well known for its giant lanterns and is also popularly known as the “Christmas Capital of the Philippines. 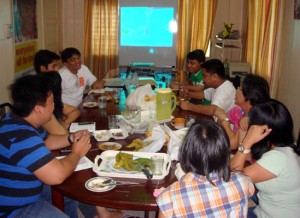 Last school year, the city offered their first post-secondary IT program for the Deaf for free in their City College of Pampanga as one of their pioneering inclusive education program for Persons With Disabilities. However, according to reports, they opted to discontinue the program next school year due to inability for students to cope up with the inclusive system and some budgetary constraints. 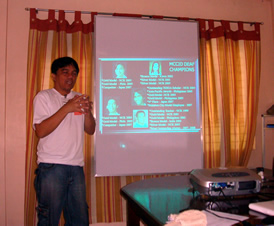 IMMFI has been providing educational, medical and allied services, socio-cultural development, livelihood trainings, youth development and support services to indigent Children With Disabilities in Pampanga area. They were also credited in the Promotion and Protection of the Basic and Fundamental Rights of Children with Disabilities as well as the establishment of the first public secondary Special Education Class in the region at Pampanga High School.

To know about the IMMFI, visit their official website at www.immfi.org, email address: info@immfi.org or telephone numbers (045) 961-2842.