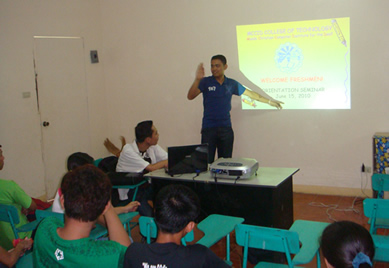 Classes opened smoothly on both MCCID Main Campus in Cubao, Quezon City and in Tiaong, Quezon branch last June 14. San Fernando Pampanga Campus opened two weeks later in June 28 due to some difficulty in arranging for special boarding accommodations for students and the preparation of their new computer lab. 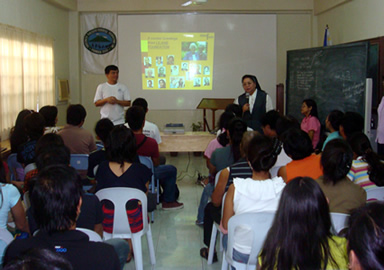 A total of 93 students in Cubao Main attended the orientation grouped according to year level while Tiaong, Quezon had 13 students. Twenty six students complete the San Fernando class majority of which came from Pampanga. The rest are from Bulacan, Zambales, Nueva Ecija and Pangasinan. Meeting with the parents of Cubao students was held on July 26. 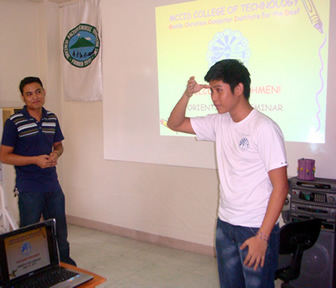 The first day began with the introduction of the school and explanation of rules and policies to all students. Official class started on June 15. Sir Jerome Marzan was tasked to monitor and assist the activities of the branches. His first assignment was to give orientation to the two branches. 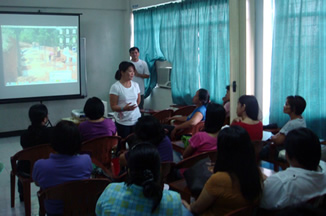 City of San Fernando, Pampanga Campus officially opened in 2010. It is also under MCCID’s community based strategy. However, its program is unique because a special project was formed. Dubbed, “Computer Trainers’ Education for the Deaf Project”, the program is completely funded by Liliane Foundation Philippines. All 26 students are considered as scholars and are expected to complete the three-year training in order to become future teachers/trainors for the deaf which will be deployed to various LFP partner organization nationwide. Their mission is to train other deaf in information and communications technology related field.

Other cluster members include Akapin, Inc. (Bulacan), Archdiocese of IBA (Zambales) and Brothers of Charity (Baguio, Pangasinan). Sir Lucky Paltep, a MCCID graduate, is assigned to Pampanga while Sir Ace Diaz is placed in Tiaong, Quezon.