Aldrin Gabriel receives Most Outstanding Alumnus of the Decade

A truly memorable occasion greeted the parents and relatives of the Batch 2010 and 2009 graduates when they celebrated MCCID’s Eleventh Commencement Exercises held at Town and Country Hotel and Restaurant last May 21, 2010.

Dubbed, “A Tribute to the Parents”, thirty seven students who finished the academic requirements marched on the stage accompanied by their proud parents. This year’s celebration was similar from the graduation program held in 2008. There were no invited special guest lecturers unlike before when the school invites politicians, church leaders and government officials. The stars of the show are the graduates’ parents who did a very difficult job of raising their child despite great odds in coping with their disabilities.

What’s unique in this program is recognizing the successes of MCCID Batch 2005 Alumnus Aldrin Gabriel. The school awarded him the Most Outstanding Alumnus of the Decade and the President Gloria Macapagal-Arroyo Academic Excellence Award. He is the first recipient of such award in the school’s history. A tribute was also given to him.

Among Gabriel’s achievements include “Most Outstanding TESDA Scholar in 2004”, “Most Outstanding Employee of Malabon City Hall in 2007”, “4th Place – English Desktop Publishing Contest in International Skills Competition in Shizuoka, Japan”, “Gold Medal of Excellence during the 12th Philippine National Skills Competition” and “2005 Asia-Pacific Young Professional for Academic Excellence for the Disabled Sector given by National Consumer Affairs Foundation”. Aldrin was a high school Valedictorian of Bible Institute for the Deaf and a Salutatorian of Diploma in Arts and Computer Design Technology of MCCID in 2005. 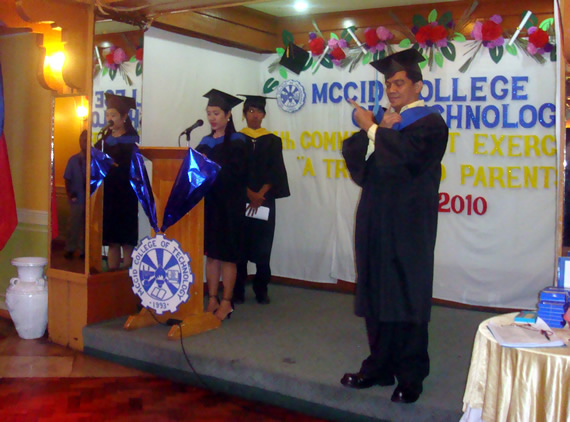 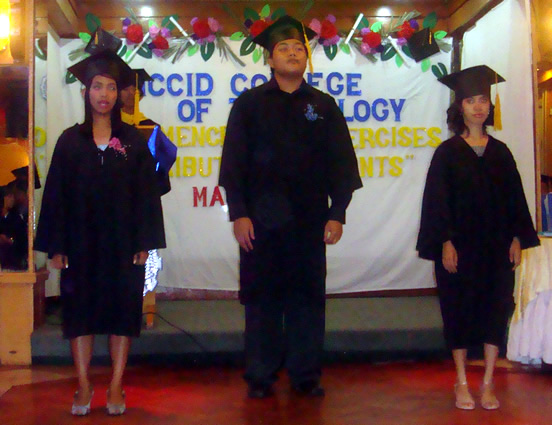 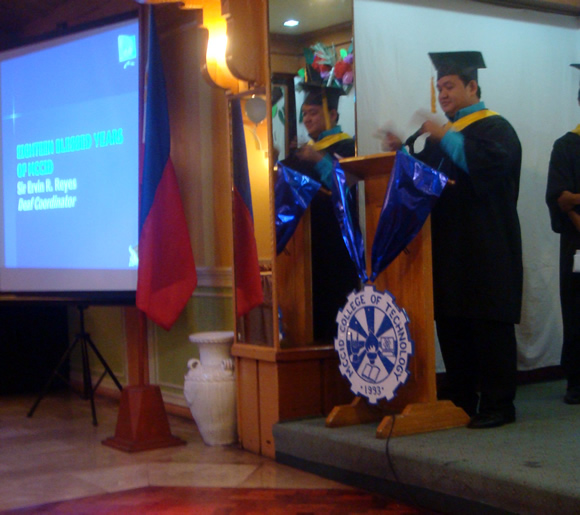 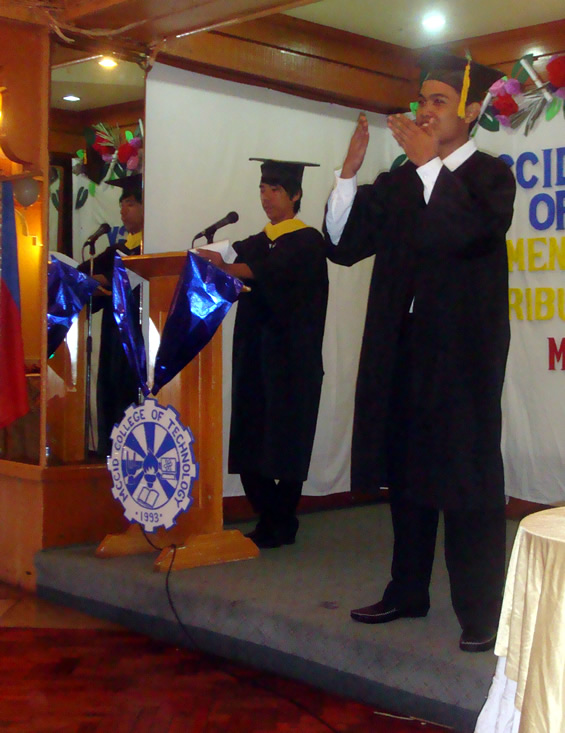 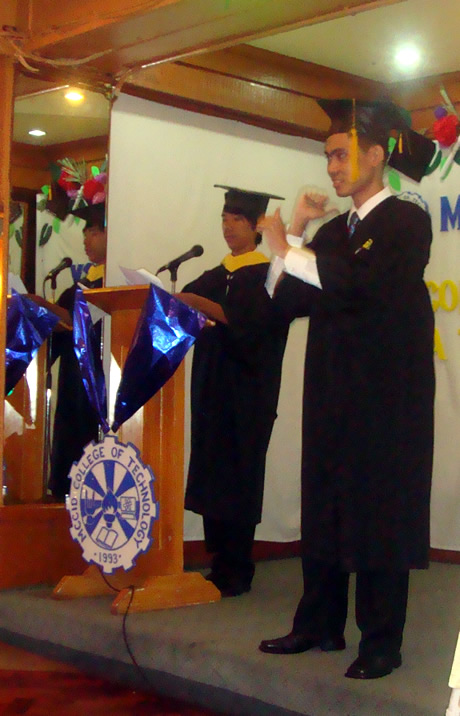 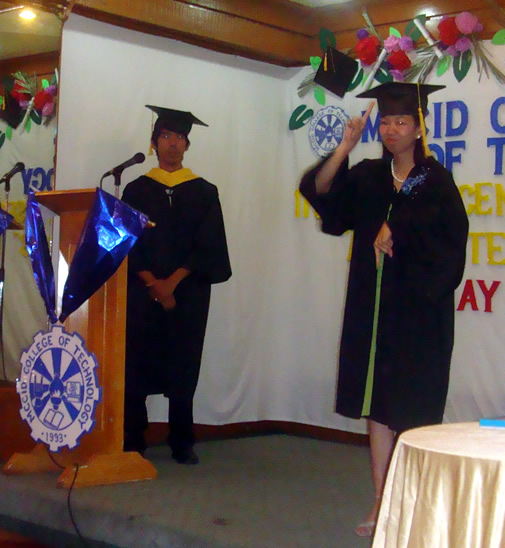 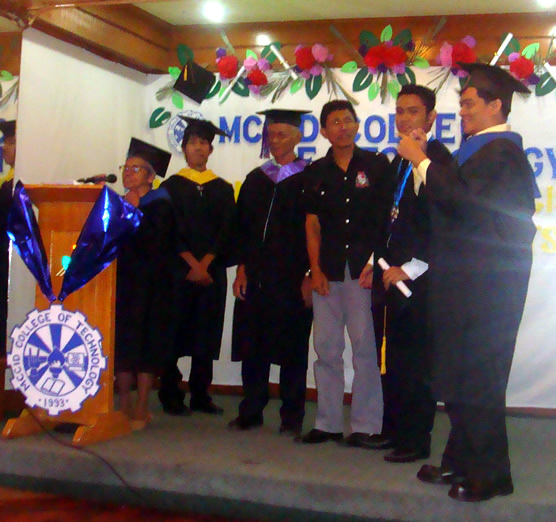 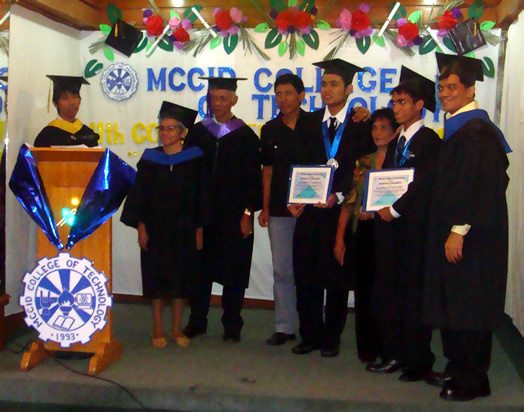 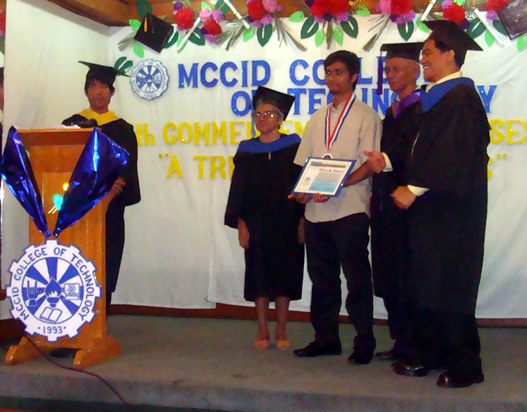 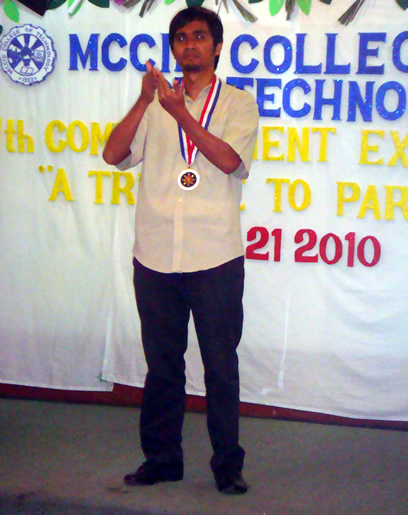 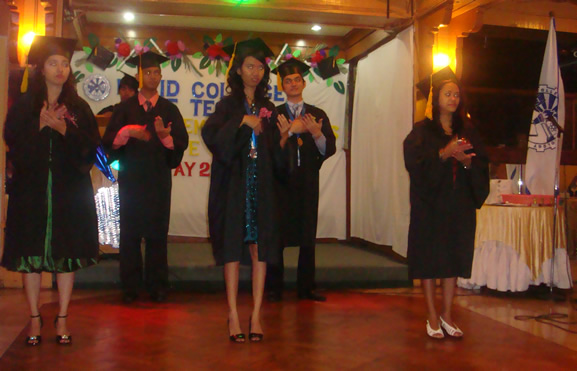 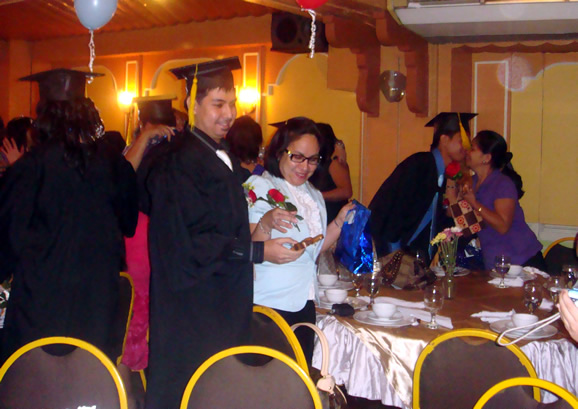 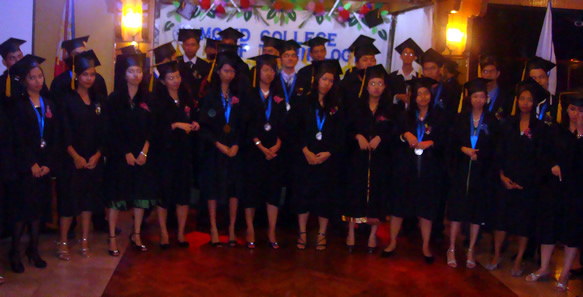 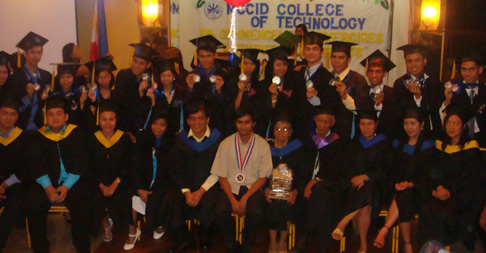 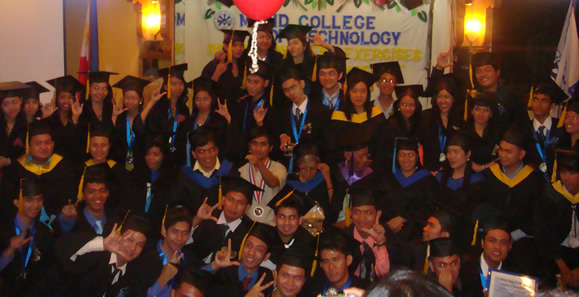