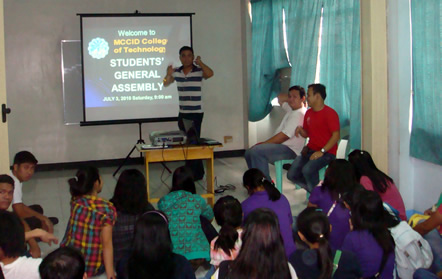 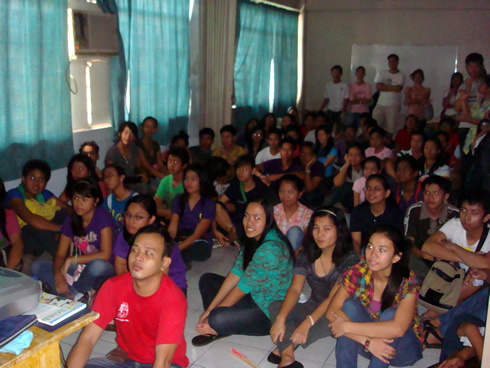 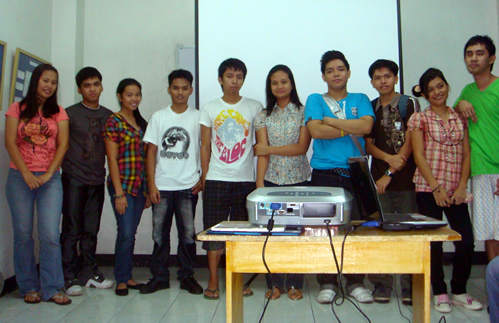 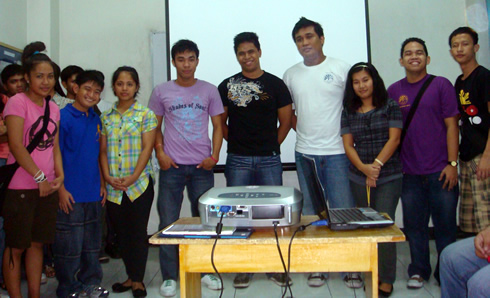 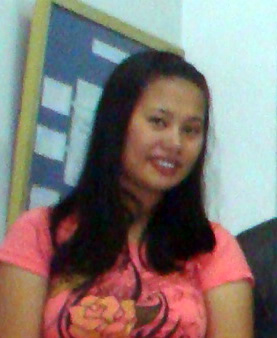 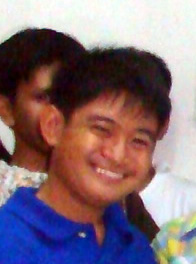 Student organization elections are held yearly to teach and experience democracy to the students and at the same time take a more responsive role in all of the school’s activities. Teachers’ Bethsaida Lumangyao, Jerome Marzan, Annalyn Delgado and Ervin Reyes officiated the activity and counted the ballots.

Official Oath taking of winners will be held on August 28 during the annual Acquaintance Party where the students will meet their schoolmates from Tiaong, Quezon and San Fernando, Pampanga for the first time.