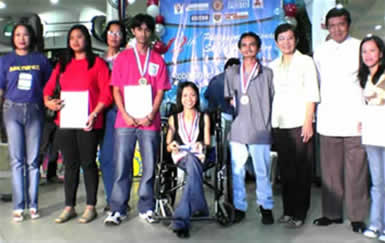 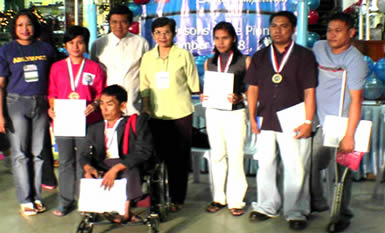 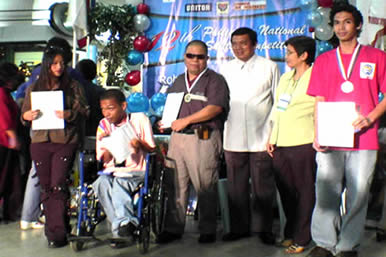 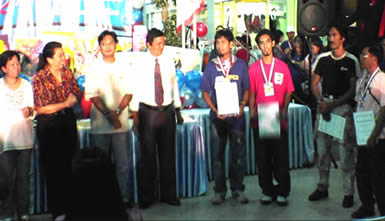 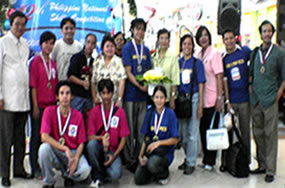 Once again, MCCID deaf students have proven their IT skills as the best in the Philippines by receiving four Gold Medals of Excellence during the 12th Philippine National Skills Competition held at three separate venues from December 5 – 8, 2005.

From the five gold medalist who won in the NCR Abilympics Skills Competition just two weeks before, four of them successfully beaten their competitors from 12 different regions in the Philippines. They each received Gold Medals of Excellence from the Technical Education and Skills Development Authority (TESDA), the government agency mandated to undertake such events. The winners are as follows: